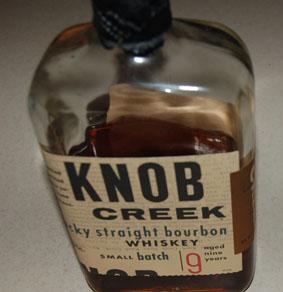 You are Hagrid, the half giant grounds keeper of Hogwarts. It is a late winter night and you are finishing off the last of your three gallon jug of whiskey. Filled with bitter thoughts, you think about that little prissy bitch Harry who everyone thinks is soooo great just because he has a fucking zig-zag scar on his forehead. Big fucking deal. You hate him, him and his little bitchy friends who are so self righteous because they are helping to fight some dark wizard. Fuck them. They don't know shit. They just stop by your cottage saying "Hagrid we want advice!"

Fuck them and fuck their needs. Your advice to them is that they should get their heads out of their own asses and realize that they are magic wielding fairies who should kill themselves. The only person worse than them is your boss Dumblefuckingdore. He hasn't given you a raise in years, and alcohol prices keep going up. It takes a lot to get a giant drunk, and you would like to have some nice vodka or scotch occasionally, but you must resort to cheap whiskey on your pittance of a paycheck. He is a bitch, and so is that potions professor Snape. He is just a bitch because he looks like a bitch. Fuck him, fuck all of them, it is time to get your revenge.